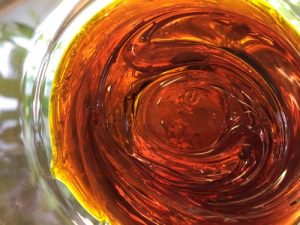 Concentrates are created by stripping the marijuana plant matter of its psychoactive cannabinoid resin properties, also known as trichomes. The most popular and well-known cannabinoids are THC for its psychoactive properties, and CBD for its medicinal properties, however marijuana contains at least 66 cannabinoids. Typically, all of the cannabinoids that are in the plant’s profile are extracted and end up in the hash during the concentrate extraction process. The fresher the plant material when it is extracted, the higher the quality of the resulting hash.